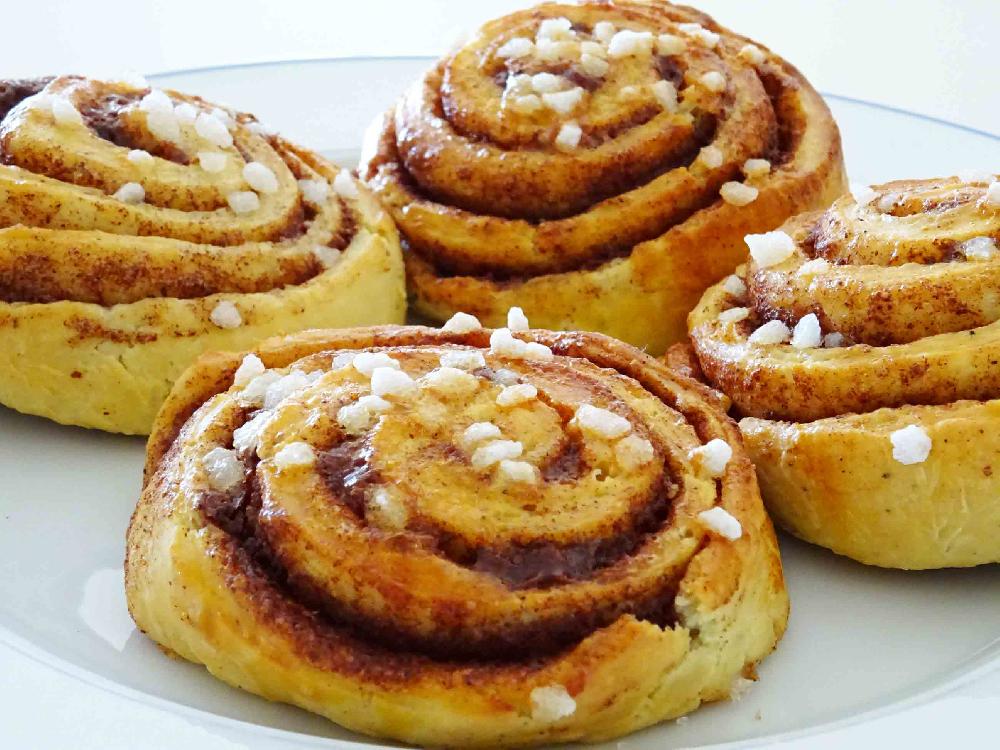 4.6
8 Reviews.
Time: 10 min
Prep: 1 hour
Cook: 10 min
Price:
Diff.:
This recipe is for the classical Swedish cinnamon rolls (kanelbullar). This is the most famous coffee bread in Sweden. They are so popular so October the fourth is the official day of the cinnamon rolls (kanelbullens dag). This is one of the first recipes you learn to bake as a kid.

Update servings
Convert to US Units
Convert to Fahrenheit
Ingredient List for 12 servings:

Melt the margarine in a casserole, and then add the milk. Let it become finger warm in temperature.

Crumble the fresh yeast in a bowl and add the milk mixture in the bowl. Stir until it is lump free.

Add the sugar, salt, cardamom, and almost all the flour. Work everything to a smooth dough.

Cover the bowl with a plastic film and a baking towel. Place the bowl in the oven without heat for one hour.

Mix the margarine, sugar and the cinnamon powder to a solid mixture with a spoon. Divide the filling in two.

Take out the dough from the oven and start the oven at 225 degrees Celsius.

Work the dough with some of the left over flour on a plane surface. Divide the dough in two.

Roll one part of the dough to a square, put evenly half of the filling on top of it.

Roll the dough together from the short side, and cut it in approx two centimeters thick slices.

Place the cinnamon rolls in paper baking forms and place them on a baking sheet. Cover with a towel and repeat the procedure with the other part of the dough and filling.

Whip the egg and brush the surface of the rolls. Sprinkle them with the granulated sugar.

Place the cinnamon rolls in the middle of the oven for ten minutes or until they are golden brown.

Take them out and let them cool down a while before serving them together with a glass of milk or a coffee.

A selection of recipes from the same country.
This recipe is from Sweden 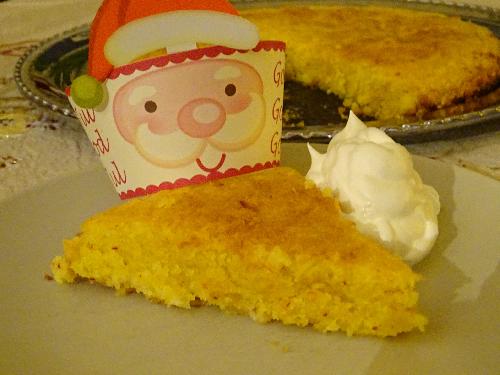 Saffron mud cake
A homemade mud cake with saffron and white chocolate taste delicious together with some whip cream on the side. This cake is quick to prepare and fits all occasions. 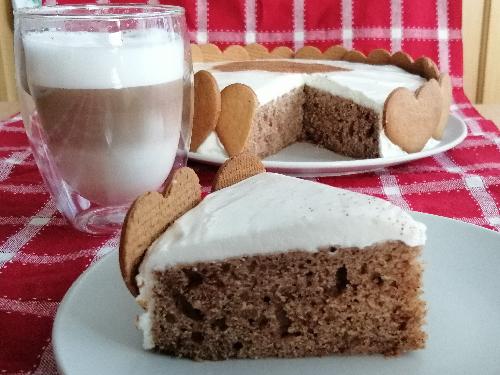 Soft gingerbread cake with frosting
During Christmas time in Sweden Gingerbread is a given in almost every house. This is a combination of both soft cake and cookies at the same time. It is fun to try to make the decoration differently every year. This one has a sprinkled Christmas tree with cinnamon powder on top.
MyCookingPlace.com, your favorite place to share your homemade recipes, and find inspiration for easy and homemade recipes from around the world.